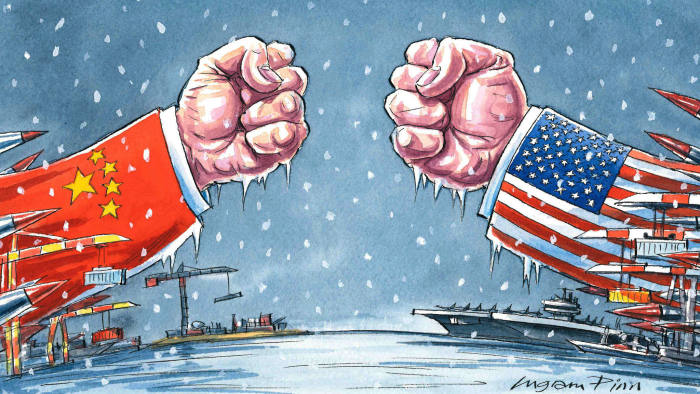 US China Trade War- The world's two largest economies have been involved in a bitter trade battle.

The dispute has led to US and China imposes tariffs on hundreds of billions of dollars worth of one another's goods.

There is a perception in China that America is trying to curb its rise as a global economic power.

There are ongoing negotiations but have been proven difficult. In January, the two sides mutually agreed and signed a preliminary deal, however, some of the thorniest issues remain unresolved.

Uncertainties around the trade war have hurt businesses and impacted the global economy.

What tariffs have been imposed?

In 2018, Washington delivered three rounds of tariffs, and a fourth one in September last year. The most recent round was targeted towards Chinese imports, from meat to musical instruments, with a 15% duty.

Beijing avenged with tariffs ranging from 5% to 25% on US goods.

Under the so-called "faze one" deal signed in January, China pledged to boost US imports by $200bn above 2017 levels and enhance intellectual property rules.

The US agreed to cut down some of the new tariffs imposed on China by half.

The White House said it will tackle additional issues in a second, "phase two" deal but analysts indicated that they aren’t expecting anything concrete anytime soon.

The prospects of a trade war between China and the western economies ratcheted up on Sunday as Beijing accused the US of pushing their relationship to a “new cold war”.

The recent political attacks made by the US towards China regarding the coronavirus and global trade matters “are taking China-US relations hostage and pushing our two countries to the brink of a new cold war”.

Relationship between the UK and the US have also soured as a string of Conservative politicians pressed on Sunday for implementation of stringent controls against Chinese takeovers in order to protect struggling UK companies, and the UK announced an emergency review regarding the deal to allow the Chinese telecoms firm Huawei to help run the forthcoming 5G mobile network.

The recently announced US sanctions against Huawei might make Britain’s National Cyber Security Centre come to a conclusion that it’s impossible to utilize the Chinese company’s technology as planned. 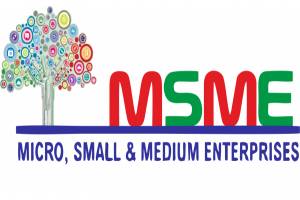 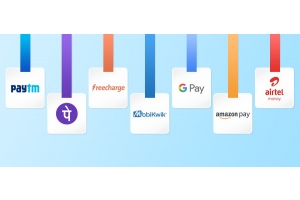 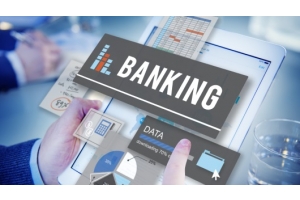 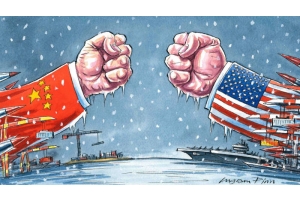 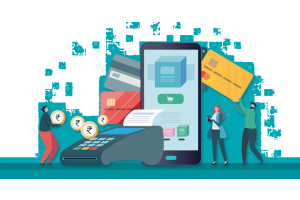